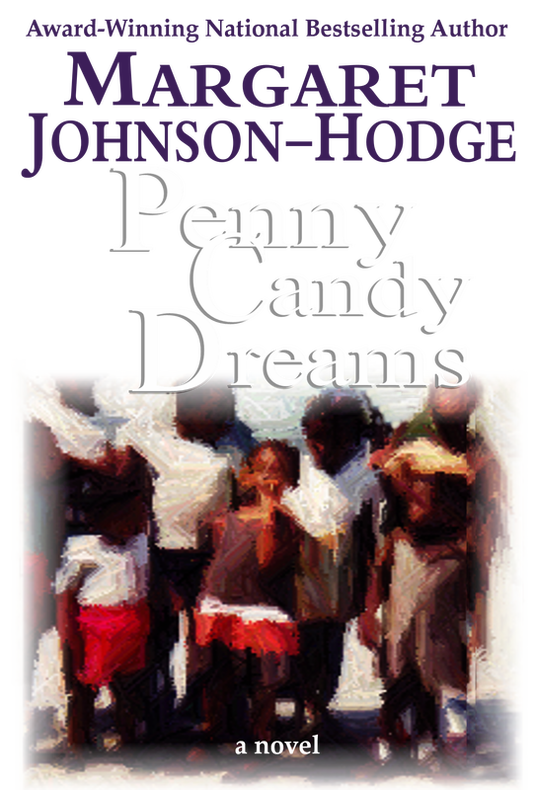 The glow of street lamps smudged against the misty car window, vent heat and painful conversation fogging the interior.
Traffic lights played endless rounds of green, yellow, red to near abandon streets, as two voices spoke what needed to be said; late night on the brink of a new day.
The air was dense with cigarette smoke, fading perfume and bodies dank from a night of dancing. More bitter than sweet, it yielded a summary of what the evening had whittled down to; fun high-jacked by things in need of healing.
Paige had let Lenny talk, spill his emotions, unhindered and opened to what he had to say. When silence came, she nodded, readying her soul for the share deemed impossible to
reveal just a few hours ago.
With an emotional grip, she took Lenny along the wide crooked path that had been life with Kel, flinching against hurtful reveals, bravely speaking about her own deviations. In between words, she smoked cigarettes, raised and lowered windows, swallowed lumps, shed tears. Feasted on a bitter past.
Paige felt old joy, painful truths, smiled, grew silent, choked and shuddered as she forced herself to stand before the sully mirror she’d buried long ago. She sought his eyes, the foggy window, passing cars, her own reflection, desperately clinging to the present as she shared her past.
“I couldn’t be afraid anymore. Not of him, our past, what we went through, didn’t and I needed to let him know I wasn’t, so that’s why I danced with him, to show him I could and not be bothered by it. That I could no longer be touched by him.” She sought Lenny’s silhouette. “Does that make sense?’
“No,” his voice low, barely audible. Adams apple bobbing once, twice.
“But it did to me…it was a mess, the business between us. A stone cold verifiable mess. And I—,” she couldn’t finish. Her skeleton closet had been opened, dead dry bones everywhere she looked. More than enough proof to warrant her thinking, but Lenny wasn’t seeing any of it.  She knew she could not make him. “You coming in?” her final question, wearied and stripped to the bone.
"Nah.” Said with such simplicity it cut her deep.
She wanted to say don’t so this, don’t make this any messier for us than it already is. Paige wanted to point to the clock on her plastic dash, saying the hour was late and she, exhausted. She wanted to plead for a night’s sleep together and the promise of the new day hidden on the horizon. But she didn’t.
Simply, she put on her signal, her car in drive and made a slow careful U-turn, Flushing, Queens her destination.
* * *
Light was stroking the sky as Paige parked her car, a yawn leaving her, aching feet protesting the journey into her building, onto the elevator and the short walk to her apartment door before she stepped a foot out of the vehicle.
Bound newspapers being tossed against the shuttered Bodega and crates of carton milk being lined against the wall disturbed the quiet with thuds and clacks. A bus, air-breaking at the light, added to the early morning cacophony, none of which could penetrate her thoughts.
Lenny didn’t get it.
She’d gone over the tale in her head on the drive to his apartment and on the long ride back. Knew she’d left no stone un-turned; spilling so much of her truths, she felt bloodied and raw in the aftermath. But that had not been enough to turn the tide on a tsunami she never saw coming.
If she’d known, she would have done it differently. But she hadn’t and it was too late to take back any of the night’s missteps.
Hindsight was indeed a beast.
* * *