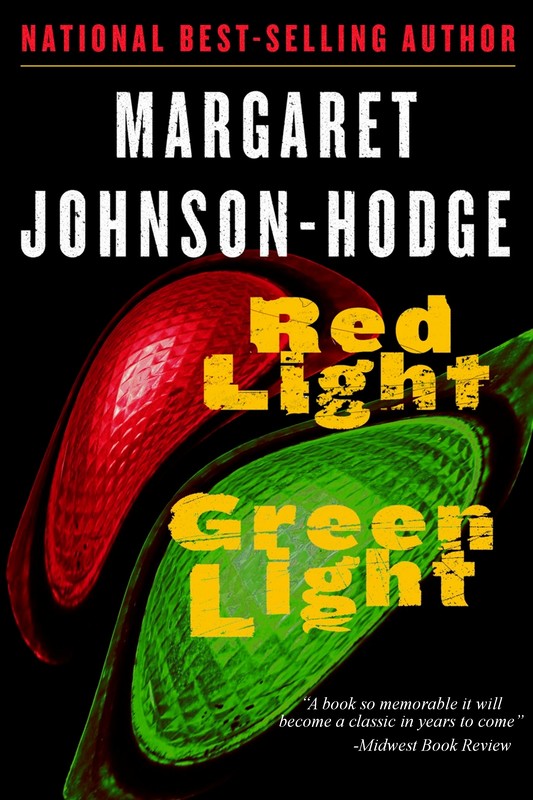 Claustrophobically small, the single room Craig rented in the converted Victorian house near the Rockaway Peninsula in Far Rockaway, Queens, New York was humid in the late summer night. The upturned milk crate became a stool as Craig sat, fingers before his mouth, lips pursed. From the transistor radio, the sound of Grover Washington tweaked its way through the air as Craig played an imaginary sax.
Brow creased, eyes closed with near permanency, Craig worked his fingers against invisible flaps, urging air, hot and quick through pinched lips. Grover wailed, Craig blew, the end of the song coming like a last breath, unexpected.
He opened his eyes, stared around the small room and felt the hunger that the takeout from Yung Wah’s had not cured. He used to own a saxophone. He used to have a record collection that some considered priceless.
Craig used to have an apartment, a good job and what he had perceived as a good life. Craig used to have parents who loved him, siblings who welcomed him, and nieces and nephews who adored him. But now all he had was the tiny room and the hunger.
“Forty-one,” he reminded himself as the weak glare from the street lights filtered through the cheap sheet tacked to the window. “Forty-one,” he said again as a Boys to Men song filtered from the radio. A true jazz aficionado, he turned the radio off.
Stretching, he went to the window, pulled back the sheet and gazed outside. He saw a woman fast stepping up the quiet block. Craig knew her destination and envied her weakness.
He watched until she was no longer in sight, the vision picking up in his head. Would she go all the way home, or make her way to the back of the abandoned gas station? Would somebody be waiting to share her bounty, or would she be able to get high all by herself?
No matter where she stopped to baptize her soul in the illicit fire, there would be the flicker of the cheap lighter and the beauty of the blue flame. There would be the glass tube meeting intense heat, and bubbling at the edge.
The first hit would fill her with a sparkly tingle and smoke would curl from her mouth like a python. In that moment, heaven would invite her in and she would remain until the devil came for his due.
Craig wet his lips. Turned away. Going to the tiny fridge, he pulled out the bottle of water and drank until it was all gone.
Forty-one days.
Sitting back down on the Elmhurst Dairy milk crate, Craig put his invisible sax back into his mouth and blew.