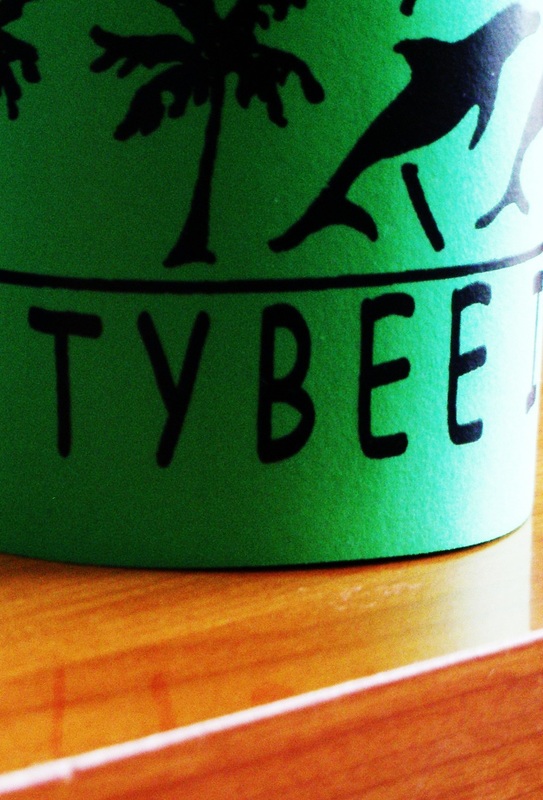 Decided to read some more of "Queen Sugar" by Natalie Baszile and felt myself transplanted to a place I’ve never been. Never touched foot on – Louisiana. Read quite a few pages, and was deeply moved and struck by the story. Felt a need to suck on that long peppermint stick left over from Christmas. Broke it and took a few pieces, crunched on them as I read more of the book. Felt pain, loss, regret of the story, the people, the situations. Felt people who were once in my own life. Went to the bathroom, felt the invisible threads of my bathroom floor and that fictional town from the book, hundreds of miles away. Knew that it was all connected. That I was south. Louisiana is south—all the same ground. The same energy. The same history, the sorrows, disappointments, failures, the struggles the same. Felt a rootedness to this here state of Georgia as I’ve never felt it before, like the earth opened up under neath me and welcomed me like a long lost child, the prodigal one, maybe. That despite me being born and raised in New York City, I was always south, always southern, rooted deeply in this soil, in the invisible line of slavery and blood and sacrifice.

This southern land I now call home, is opened up to me and I, to it…